The fiery, Sexy Red Foxx RED SONYA will be shooting a feature this weekend on February 13th for fellow artist R&B crooner Ja'Vion for his new single, "Tell A Friend," to which she also drops some bars on the single as well. Now I haven't heard the single yet...but it has been confirmed that there will be some exclusive shots and BTS footage! Looking forward to this as to say that there were no additional footage much less a release date for another video she shot with another artist (T.N.T.) that has yet to see the light of day so us Red Sonya fans are excited! Stay tuned... RedSonyaZone on Instagram has confirmed that they will be posting from the shoot this weekend as Red Sonya herself will give them exclusivity!! 😃 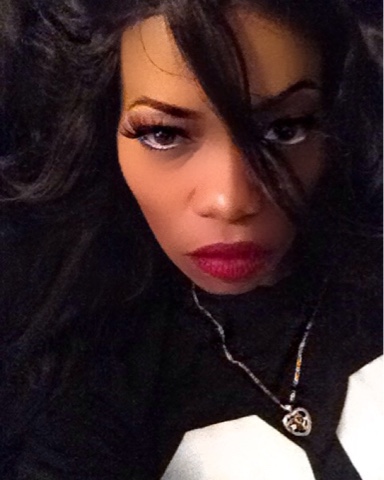 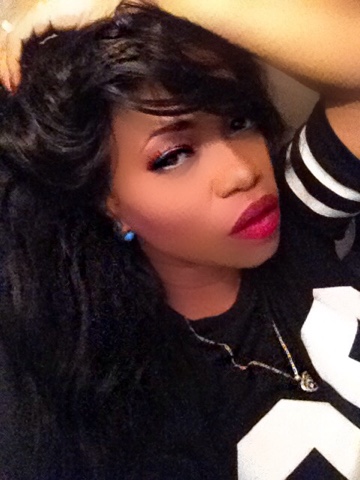 Red Sonya is featured in fellow local artist  T.N.T.'s music video for his single, "Make It Hot" which will be available everywhere online soon...the original tentative date was set for January 11th but has been pushed back due to red tape from T.N.T.'s label, Big Dreams Entertainment. Check out some behind the scenes photos of sexy Red Sonya below: 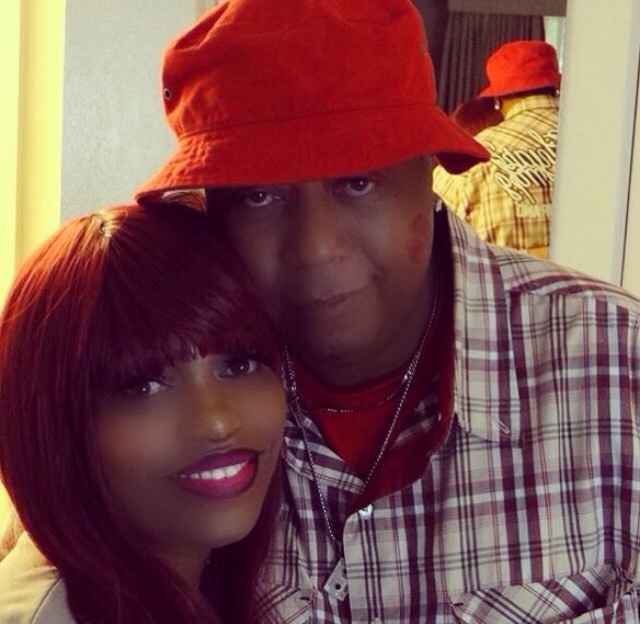 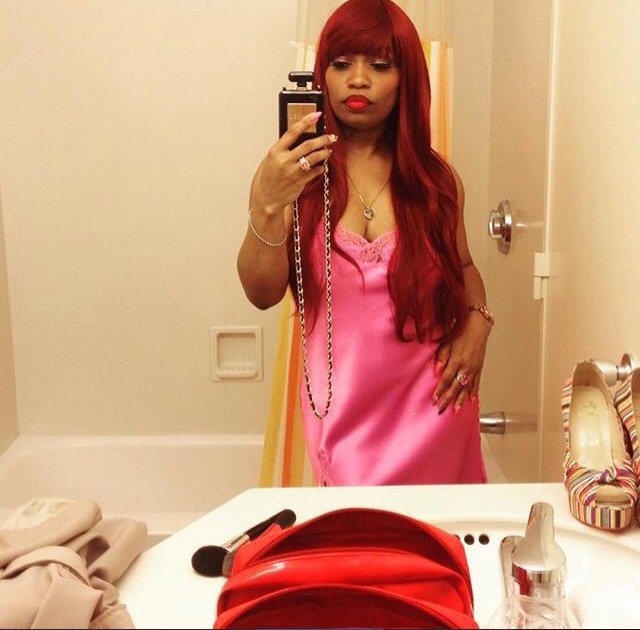 Red Sonya has dropped her new music video for her single, "U A Thot," produced by Kajmir Royale this past Monday and the visuals to the track are just as hot as the single! It is her second official single from her upcoming album Code Red, due to be released in June-late July due to her executive producer's (KLC) heavy production schedule. Just as I imagined it would be, Red Sonya delivers scathing blows over the Kajmir Royale produced track, showing NO mercy to male thots. Admittedly, the track itself is SICK. Red Sonya's delivery and wordplay is a perfect marriage with Kajmir's brilliant but wildly creative and next level futuristic tracks, and these two make a perfect team. A la Batman & Robin....and the dynamic duo have created yet another runaway multi-platinum street/radio hit that's catchy & addictive as hell for the masses.
WATCH the music video on YOUTUBE at this link:
https://m.youtube.com/watch?v=6c2KxRV0EdA&feature=youtu.be
The single will be available on iTunes and Google Play worldwide on May 15 and the video will also be in rotation soon on Viacom (MTV). 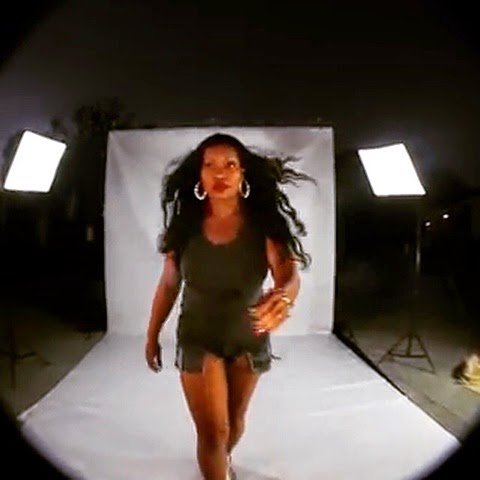 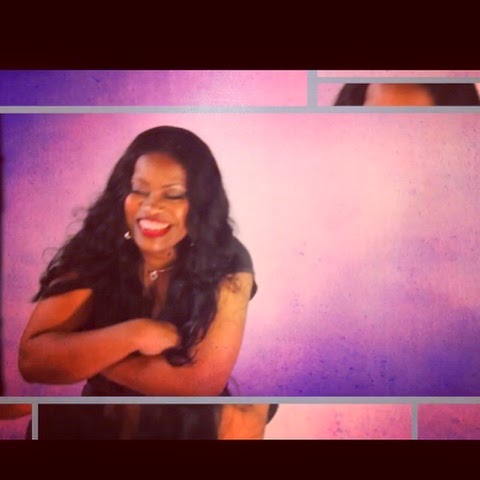 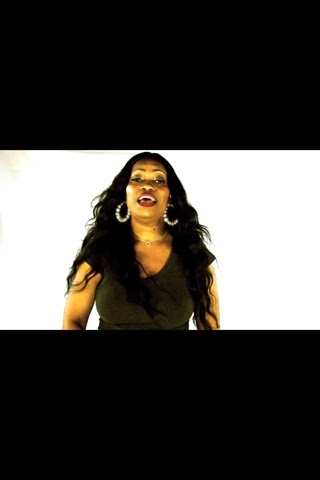 U A Thot available soon on iTunes & Google Play!

It's official: Red Sonya's new ladies' anthem "U A Thot" has a release date. It will be available for download on iTunes and Google Play March 14th! produced by the beat boy wonder Kajmir Royale ("No Comments, "Like Bosses") it will receive the final touches in the studio by none other than multi-platinum, Grammy-nominated former No-Limit lead producer KLC The Drum Major (The Medicine Men). The video to accompany the single will be shot on location in Daytona Beach by Donell Chandler of AVI Solutions, Atlanta, Georgia. The video is sure to bring the single to life and will be amazing because based on the snippet that Red Sonya posted to her Instagram,, the song goes IN-and the beat is crazy! This one is sure to have everyone on their feet in the clubs and urban radio will have it in regular rotation! 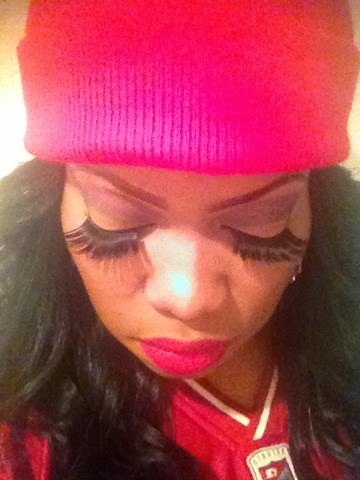 Red Sonya is the beacon of truth on her new street monsta, "No Comments" produced by the incredibly talented Kajmir Royale, who also produced the hustler's anthem "Like Bosses." Red Sonya drops the hardest bars ever for a female on this track as she menacingly spits, "These pigs don't care about us, they supposed to serve and protect/We need protection from them-they got us marked for death." In light of the recent events surrounding the Mike Brown case, in which Officer Daren Brown was exonerated of all charges in Mike Brown's murder. She then pays a touching tribute to Jordan Davis, Mike Brown, Trayvon Martin and John Crawford in the finale of the song, as well as Andre' Wiley, a local from her hometown who was killed at the hands of another young man over a misunderstanding.
Red Sonya explains the concept of the song and how it came about: "I talk about real shit I see in the streets; the things I've also experienced firsthand. I've had family members who were victims of police harrassment and brutality so that's why the tragedies of these young men who were killed at the hands of law enforcement had to be spoken upon." She says. "It also addresses another problem: hatred and jealousy towards ourselves as a race. Yeah, I said some things but they were metaphors and the rest was just real shit from personal experiences, straight up. So the song address a few issues under the same concept. Soon as I heard the beat I knew what direction I was going in with it but the hook Kajmir did is what really made me say, "Ok, that's it for sure!" So it just flowed from me like water!" Lol.
You can hear this amazing track on Soundcloud at the link below on her official profile. Red Sonya just shines on this track and is at her best when she's being who she usually is- real.
Listen to NO COMMENTS here (link): http://Soundcloud.com/RedSonya829/no-comments 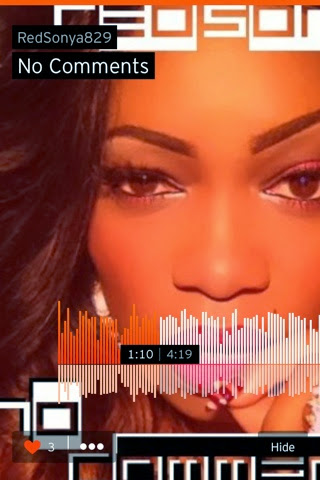 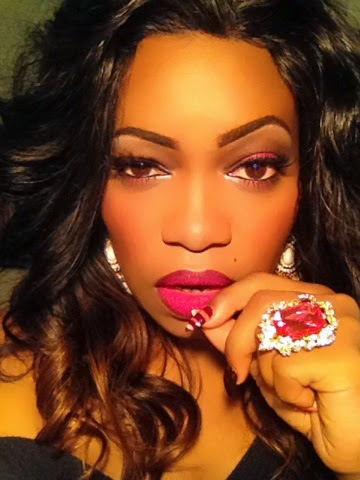 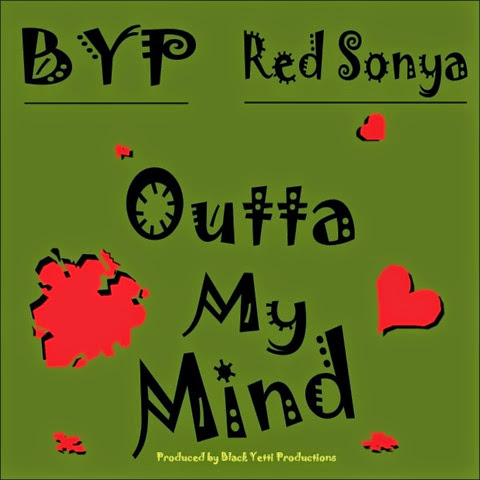 Red Sonya is featured on a hot new single, "Outta My Mind" produced by Thomas "BYP" Moody, a gifted local producer from her hometown, Daytona Beach. The collaboration is anything short of breathtaking....and sexy.  Over blaring horns and melodic strings, the song is a dreamstatecand a perfect mix of R&Bm/hip hop as both hold each other down like "Jayonce' " over a beat..and the surprise is Red Sonya flexes her singing pipes on this single. Check it out at the link below:
https://m.youtube.com/watch?feature=player_detailpage&v=duYpirtVs2g
Posted by Admin at 6:51 AM No comments:

NEW MUSIC: "U A Thot" from upcoming album Code Red! 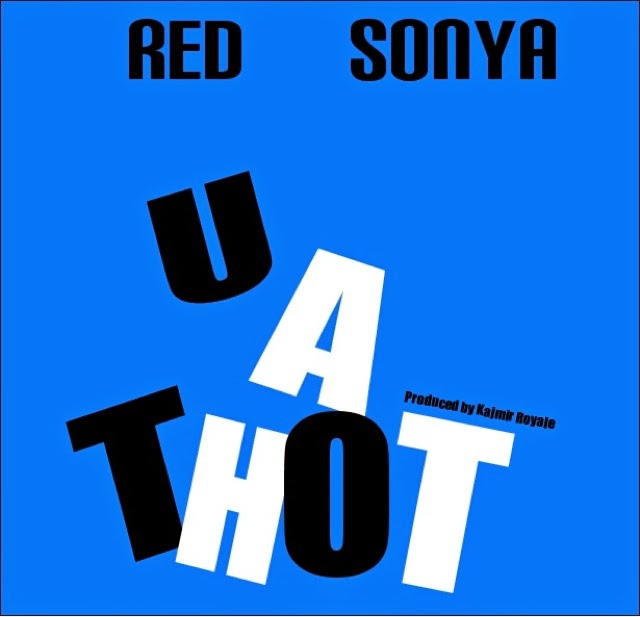 Red Sonya is releasing "U A Thot," a hot new single from her upcoming album "Code Red." This is the female anthem record the ladies have been waiting for! Produced by the brilliant beat surgeon Kajmir Royale, these two seem destined to be the perfect hip hop love match! Over Kajmir's hilariously funny hook Red Sonya verociously spits "U A Thot!" Repeatedly, taking the term held to females by males and flippin' it around on the fellas over a beat that completely goes HAM. The fellas are NOT prepared for the lyrical daggers Red Sonya serves up on this record! Hilariously funny but brutal, Red Sonya serves up enough venom to shut down all men she deems "thots" too! The estimated release date is slated for late October and will be accompanied by a equally potent video, to which Donnell Chandler of AVI Solutions, LLC (Atlanta) will be at the helm to direct.
Posted by Admin at 6:42 AM No comments:

Admin
Red Sonya made her major-label debut as Sheep Doggy Dogg with her international single "Give A Dog A Bone," followed by the album "Doggy Style Funk" in 1994 with Jive/BMG Records. you can check her out on Myspace under the name redsonya829 and will soon release her album "Code Red" which is executive-produced by KLC The Drum Major of No Limit Fame (and The Medicine Men) and will be out in February 2015. Her current EP, "Yours Truly" is now available on iTunes & Google Play!